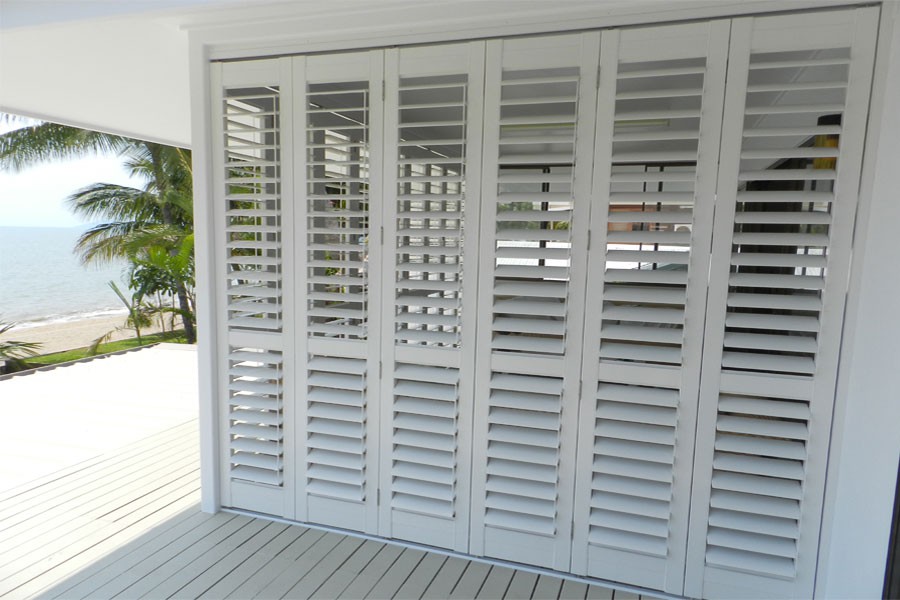 Traditionally, shutters were installed on the outside of the home, but you can also install them inside. These shutters give you complete control over how much light enters a room. You can open them completely to allow a stream of natural light to illuminate an area, or you can close them if you want to block out light while you’re taking a nap or watching a movie. However, you can do that with many different types of windows treatments. Why would you choose shutters instead of something like curtains? There are a number of different benefits to this type of window treatment.

Unlike blinds or curtains, shutters, once installed, are permanent. You don’t ever need to replace them, and while you can uninstall them and put something else up, you don’t ever have to. They will last forever and always look great thanks to their durability. Even if they do get damaged, you can replace individual boards or other parts of the shutters fairly easily. They won’t fade over time, unlike other window treatments that do eventually lose their bright colours due to daily exposure to direct sunlight.

With curtains, they’re either open or closed, and be aware that mini-blinds don’t always block out a good amount of light. However, shutters can be used to completely darken a room, blocking out most of the light. The light can also be allowed into a room at different amounts depending on how the louvers have been rotated.

They Save You Money

Wood shutters are a good insulating material as well, and will help keep your home warmer during the cooler months. During the summer, they can be used to deflect the sunlight away from the room, keeping it cooler. You’ll find your energy bill is lower once you’ve installed interior shutters. Not only do they lower your energy use, but they’re also environmentally friendly since they’re made using sustainable wood. 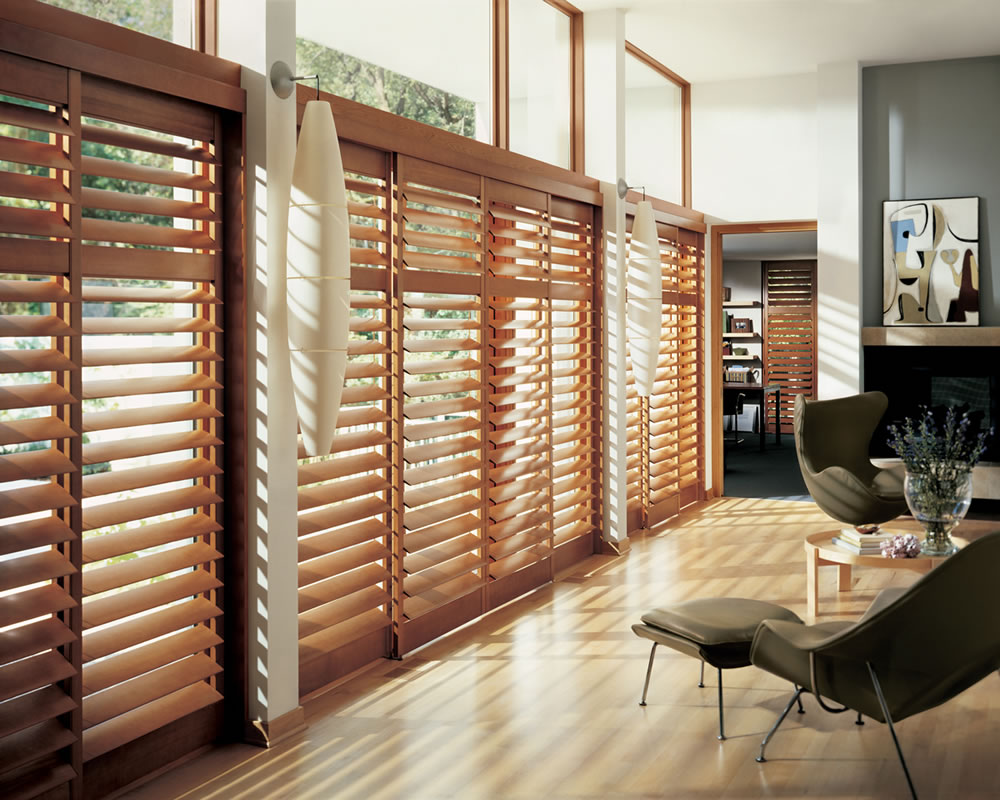 They Can Improve Your Health

Shutters actually limit the amount of allergens in a room because dust cannot easily settle on them. To remove any dust or dirt that does, all you have to do is wipe them off with a damp towel or a duster. They’re easier to clean than plastic blinds and other types of window treatments that use softer materials.

Draperies and some other window treatments are fairly pricey and may fall out of favour as trends change, but that’s not true with shutters. They always look great, and many people see them as expensive additions to the home. However, they’re actually quite affordable and are often priced lower than designer curtains.

They Can Be Installed Anywhere

Shutters come in various sizes, lengths, and other options, so you have the ability to personalise your choice. Some are wide enough to cover large windows, while others are specifically designed for use in bathroom or other areas where they may be exposed to higher amounts of moisture. You can even order custom shutters to fit oddly shaped or sized windows. You can even have partial shutters installed that only cover the lower part of your windows.

3 Reasons Why You Should Consider Using Rustic Wall Sconces

The carbon footprint left by moving is a big one. A lot of trucks, trash ...
By Andraw syamand
January 23, 2019 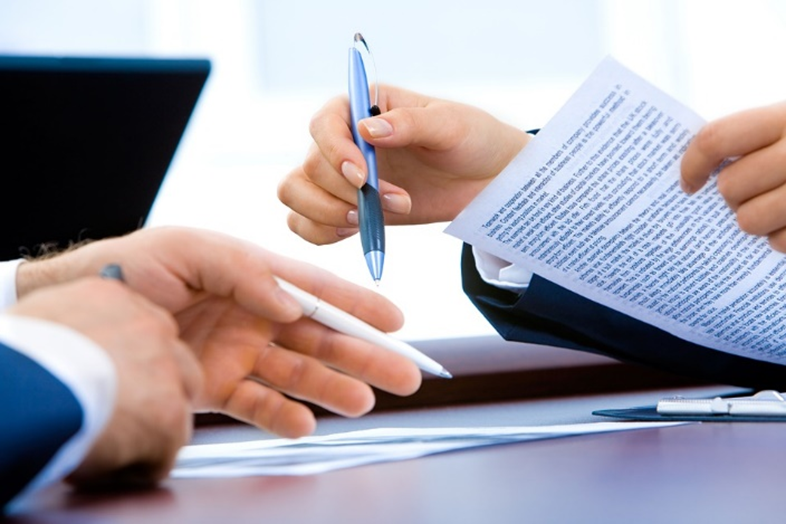 Should You Move Out of Your House When Remodeling?

It is very important to keep in mind that remodeling a house is not something ...
By Andraw syamand
December 22, 2018 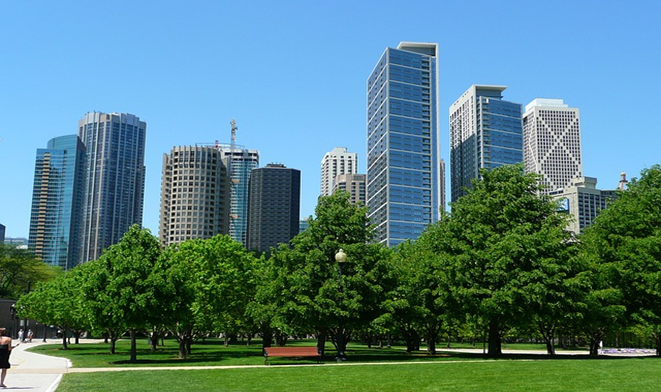 Whether you are thinking about your move, or you’ve already chosen Chicago as the best ...
By Andraw syamand
October 13, 2018 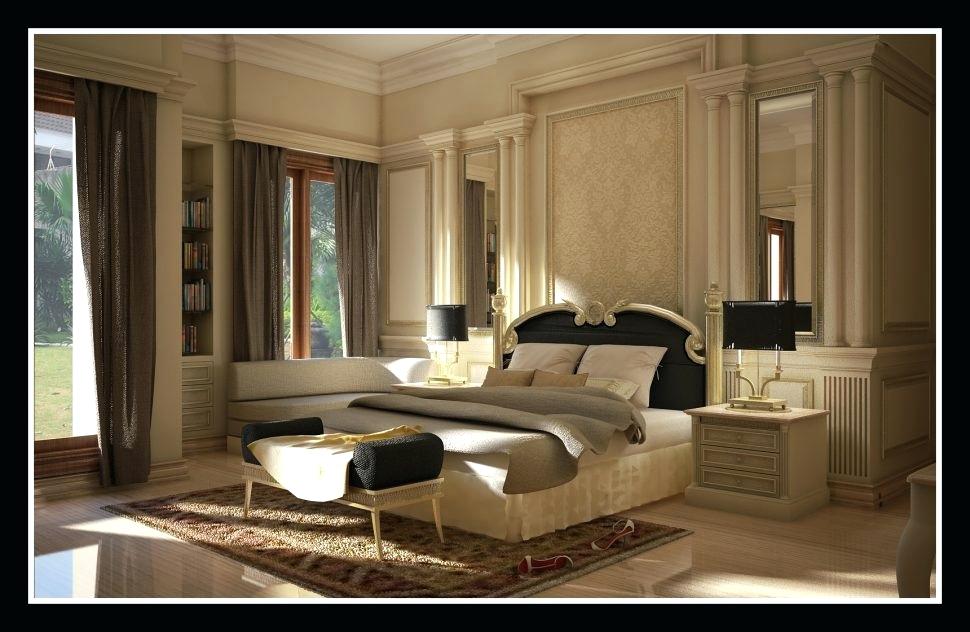 3 design styles for your bedroom

Your bedroom redesign needs just the right amount of home décor inspiration and an aesthetic ...
By Andraw syamand
September 19, 2018 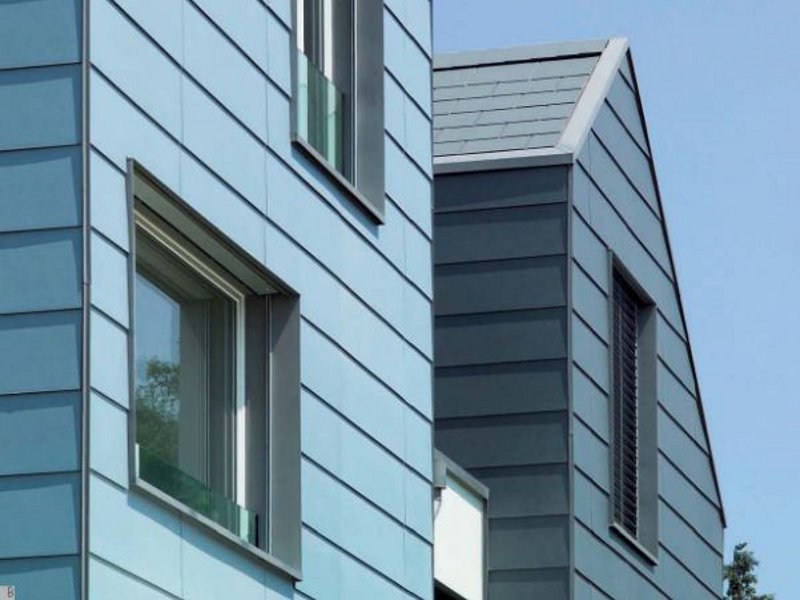 When it comes to decking and even cladding, many of these items are now made ...
By Andraw syamand
August 14, 2018 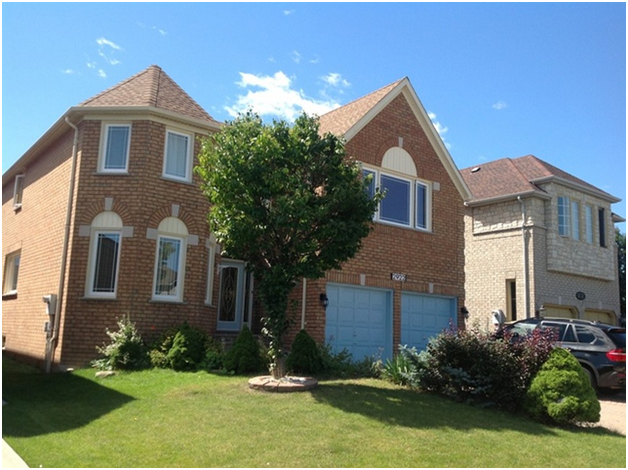